Information on the latest updates from Microsoft that will affect your business.

This month Microsoft is rolling out expiring recordings in Teams and Break out rooms.

How this will affect your organization:
This feature introduces paging to help you view up to 98 videos by choosing Large Gallery (Teams meetings currently supports up to 49 videos). This is rolling out on Windows, desktop and Mac.

When you choose Large Gallery, and if there are more than 49 videos, navigation controls < and > would appear below the Large Gallery and you can use these controls to view or engage with more video participants. 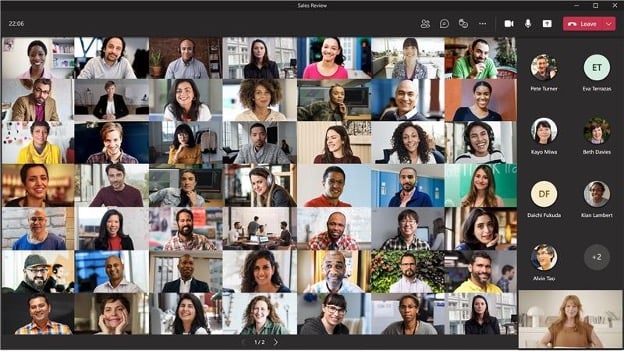 When this will happen:

How this will affect your organization:
Web users will now have the ability to use background effects for video calls. You can manage the Video effects policy via PowerShell or via the Tenant Admin dashboard. This was previously only available via the client version of Teams.

When this will happen:
Early September and expect the rollout to be completed by late September

How this will affect your organization:
New recordings will automatically expire 60 days after they are recorded if no action is taken. The 60-day default was chosen as, on average across all tenants, most meeting recordings are never watched again after 60 days.


When will this happen:
Late September through mid-November

Before a meeting starts, meeting organizers will be able to access a new tab in scheduling form called Breakout rooms that will enable them to pre-create breakout rooms and pre-assign participants. 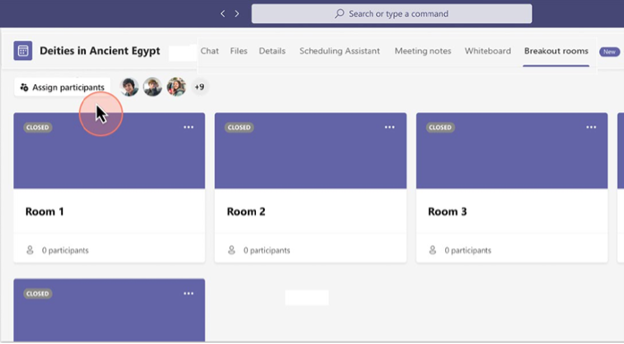 When will this happen:
Mid-September and should be complete by late September.

How this will affect your organization:
Organizers who will configure and manage Breakout Rooms on a Teams desktop client will have access to appoint Presenters as Breakout Room managers. Currently, only users who are named presenters from the same tenant are supported to become Breakout rooms managers.

Breakout rooms managers will have to take control to manage rooms. (Only one manager can manage rooms at the same time). 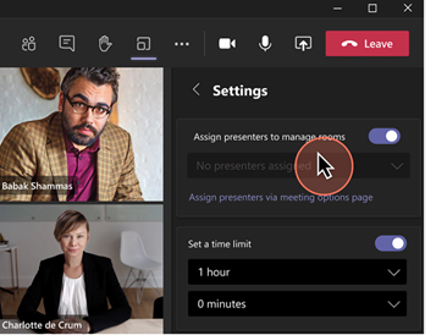 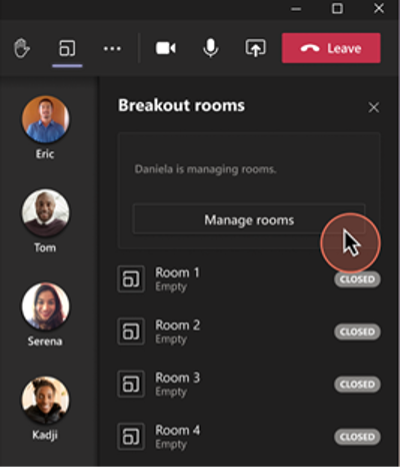 When this will happen:
Mid-September and should be complete by late September.

How this will affect your organization:

This month Microsoft is rolling out new Side by Side reporter/presenter mode as well as changes to Microsoft Exchange. ...

This month Microsoft is rolling out a new Whiteboard mode and myAnalyitics becomes Viva Insights.